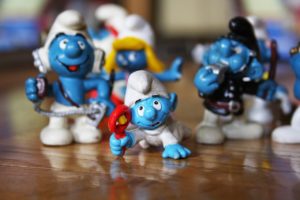 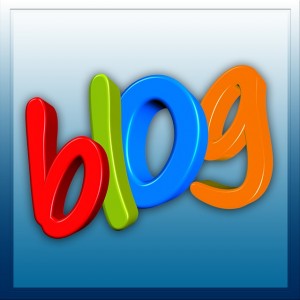 We all start a blog with the firm intention of making regular posts and keeping the world regularly updated with our insights, observations, opinions and news.

But few have the discipline of regularity.

So if you are one of the many, read on… because you are about to learn how you can double the number of posts you make in a year.

As with so many techniques that promise near instant results, the truth is, you need to prepare ahead of time for many months, and only then can you achieve “immediate success”.

My instant-productivity-doubling technique is, sadly, no different – except that the many months of preparation requires nothing more than the consistent application of indolence.

I am fortunate in that I’m accomplished at the practice of indolence – which means that when I stop this meaningless babbling and publish this post, I will have instantly doubled my blogging output for the year.

And who knows – before the year is out (which, by the way, will mark the two-year anniversary of this site’s existence), I could even have doubled that output a second time.

What do you say in the first post of a new blog?

As a minimum, I feel compelled to offer some sort of justification (to myself, at least) for setting it up in the first place: otherwise I may feel I’ve squandered the best part of the last day of 2011.

I have other blogs that cover my professional (= money-earning) interests, but as I’ve got older, I’ve become increasingly opinionated – or “grumpy” as some would have it. Also, more contemplative and questioning. Perhaps also more inquisitive about more topics.

And since thoughts generally remain incompletely formed until written down – I conclude that I created this blog partly to vent my grumpiness, but mostly to help me figure out what I think.

And I hadn’t figured that out, until I wrote that last paragraph – so it seems to be working already.